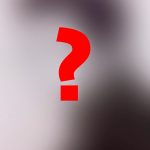 There are some Elvis photos that are used as reference much more than others. Maybe because this photo is so well known that it is used so much… I’m always looking for lesser known pictures of Elvis. After just a few minutes searching in Google I found more than twenty works of art inspired by
Read More 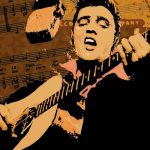 Rock artists and sports heroes are portrayed in a whole new light when legendary artist Joe Petruccio puts his  paintbrush to canvas. He has earned himself such notable positions as serving as the Official Licensed Artist for  Graceland, Muhammad Ali and Frank Sinatra. He is also the official artist for Hard Rock Cafe and worked
Read More 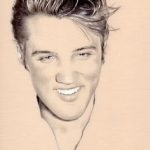 I “discovered” Betty a long time ago, long before there was internet, in 1979 when I found a copy of her book “Newly discovered drawings of Elvis Presley” at the American Book Centre in Amsterdam. Until today the book has still a prominent spot on my bookshelf with art books between Hopper and Wyeth 🙂
Read More